There are many times that you are going to need to move an object smoothly or use Time.deltaTime. Let’s say we want to move this cube to forward or the Z(Blue) axis.

To do that Let’s Create a C# script and open it.

2. Write the move code in the Update function.

So with our current code every frame the object will go 0.1 forward

But this code has a problem. Let’s say you create a game and use this code to move an object in your game. everyone has different devices and every device has its own speed and performance and your Game’s FPS( What is FPS ) will be different on different devices. So for example on one device your game will play 38 frames per second and on another device will play 47 frames per second. and your object will move at a different speed. So what is the solution?
Here we use Time.deltaTime
Time.deltaTime is the time between the current frame and the last frame.
You can read unity’s documentation on Time.deltaTime

How we use Time.deltaTime?

Before you play your game and test it. you should probably increase the speed variable that we created. 1 or 2 is a good number for a test speed but it depends on your game.

Our final code looks like this.
We probably do not need the Start function. 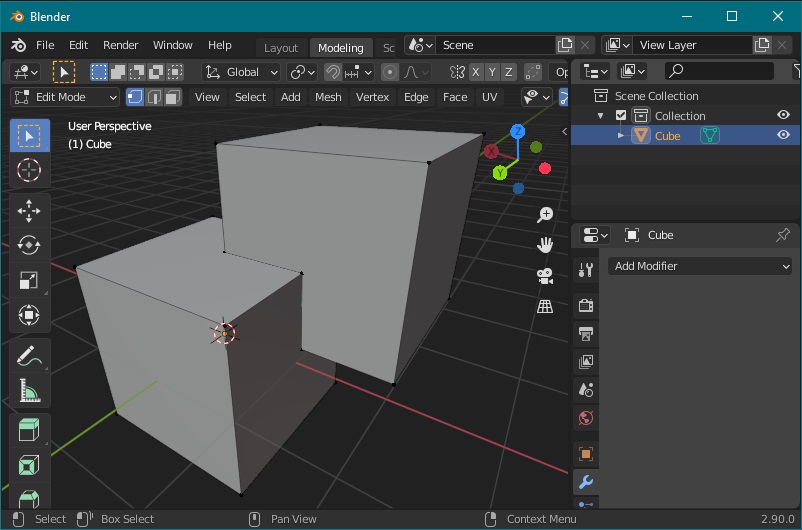 How to merge 2 objects in Blender 2.9 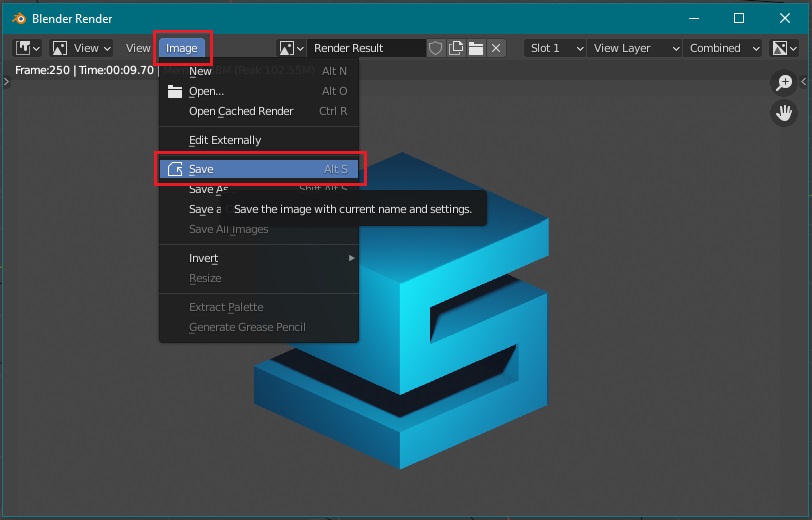 How to save a rendered image in Blender 2.9 as jpg/png

How To Bake Blender Fluid Simulation On Google Colab